For this, I was called… 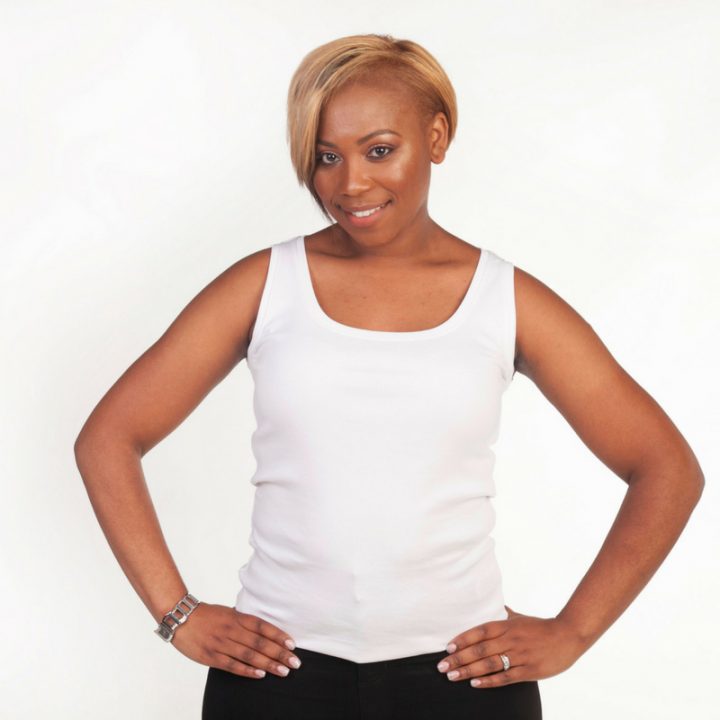 It was a hard week, the second full week in my new position as CEO, I was determined to start the structural revamp of the company by introducing new software for project management, client management and even financial management.

By Monday afternoon I was on a roll, I had downloaded new software and had even watched a few tutorials on how to use the stuff effectively ( I am that person who reads the instructions). So anyway, I was on a roll, creating project boards and timelines in this new and exciting way.  By Tuesday I had met with a few of the team and explained the new software, now I am really, really on a roll, nobody can stop me!  Until Tuesday afternoon when I received a message from my mum saying “Hi Seb, I am in hospital”.

The wave of excitement I was riding, soon became a thunder storm of mixed emotions, I thought, just let me just get through the day, I am sure she will be ok, after all she is in the best possible place, she was alright, but we discovered that she would be staying for at least a few days.

Things come to throw you off track, in that quick two second slot my mind must have encountered at least fifty different thoughts and emotions but I knew I had to get through the day, taking one step at a time.

On Thursday morning, I went to Manchester to visit my mum, I cancelled and rearranged meetings, the girls had stuff going on at school that I knew I could not attend and to top it off it was the launch of our brand new project that same evening.  We do lots of things but somehow things are put into perspective when you get a call or message like the one I had.

During the time we were on our way up to the hospital, I caught myself asking why? Why does this have to happen now, just when things are going in the “right direction” Why am I doing all of this?

Usually I spend an hour most mornings praying, reading and listening for the word of God to instruct me about my day, my family and whatever else I feel the Lord is guiding me toward.   This particular day, in my prayer I felt God tell me the following:

For to this you were called, because Christ also suffered for us leaving us an example that you should follow his steps.

So in essence that answered my moaning question: why am I doing this?

Because…for this I was called

Because I have been called to do this, and that I have a responsibility almost an obligation to begin to challenge and change the things I see around me.  In Christianity we believe that we are called in His image and likeness to follow his steps and live a life according to His will and purpose.  I realised there and then that my purpose does not lie in just writing, capturing my ideas, thoughts and feelings, neither does it lie in being a CEO, mother or wife, but it is much deeper than that. I found out that I need to share the things that I know will help and develop mankind for the better, what is the point in learning all these useful things that help me second by second, if I don’t share them to enhance the world where I live?

Following this, it dawned upon me that if when we follow the steps along the path of purpose, a few amazing things happen along the way:

We receive peace – a peace that goes beyond all understanding.
We receive grace – the stuff that helps us to carry the burdens that life can sometimes give us.
We receive love and in so doing, we are then able to give love.
Finally we walk in the victory!

So after the spiritual talking I received, I stopped complaining and started to remind myself of why I do what I do. Nothing worth doing was ever easy and so when challenges arise I know that I am on the right path.

The promises of God are sure and they are true, when we fail to follow His steps the opposite occurs, we lose our peace and everything becomes burdensome because we are operating under our own strength and not under the Grace we deserve.

Follow the purpose path, it makes life easier, sure there will be turbulence but in the end it will be worth it!